A dashing and well dress half-elf with a tendency to embellish his outfits with swan feathers. There is a blemish in the shape of a feather on his face.

Click the numbers to enter or change your basic stats

Click the numbers to enter or change your attributes

Vilminar is a well dressed half-elf who never wears the same clothes twice. Friends will whisper that he never seems to sleep and instead spends his time collecting fabrics to sew into new and different outfits.

Click the numbers to enter or change your skill value 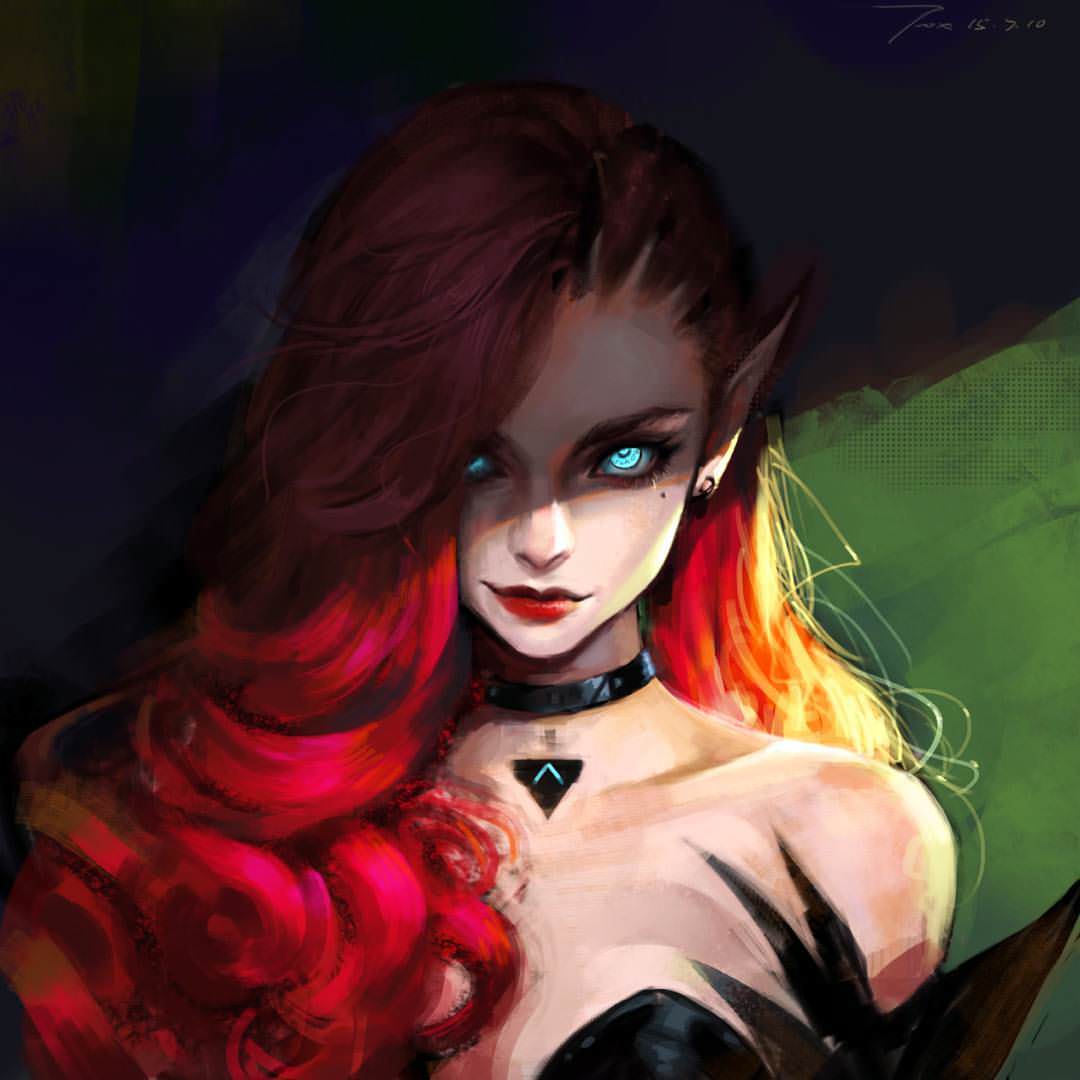 Fionnghuala is the deity of swanmays, communications, and sorority. Her symbol is a white feather. Fionnghuala is a small, very slender human woman with red hair and green eyes. She wears white feathered patches on her shoulders and on the crown of her head, and gossamer armor. She may also appear as a giant swan. Fionnghuala is revered by swanmays, a secretive organization of female human rangers with the ability to transform into swans. They continue to worship the deities who were their patrons before their transformation as well. Fionnghuala has no clerics.

Fionnghuala enslaved me after stealing a tome from one of her swanmays. each interaction with her is a surprise, whether pleasant or painful.

Each time I wake up, the small blemish in the shape of a swan's feather appears in a different place on my face.

Vilminar was the bastard child of an elven adventurer and a human mother. Raised in a town on the edge of wilderness, he quickly learned he belonged to neither the elves or human factions. His struggles led him to a life of crime.

He started off small, pickpocketing coin from passing visitors or cheating at cards with strangers at the bar. Eventually he grew bolder and, after seducing the innkeeper's daughter, started sneaking into rooms and stealing items from adventurers.

Everything changed after he stole a magical tome from a Swanmay - a mythical ranger who serves Fionnghuala - the fey goddess of communications and sorority. When he opened it he was whisked away into the fey.

There he met Fionnghuala. Over the course of seconds he was made to enjoy and hate and love and suffer and cry at and be moved by and feel ashamed of and lust for and murder and envy and hold closely and endure and dance and scream and scream and scream...

He mind and soul was captured. He is told while catching his breath and subsiding from the violence and pain and orgasm that he must go back to the mudworld to further her will. From time to time he may come back to suffer or celebrate depending on how he serves.

Either way, it will be ecstasy for him. It's the most alive he's ever felt. It's the only love he's ever had. And he's hooked, addicted. He's Fionnghuala's now. He always will be. The real world can't ever measure up and he serves her will for the opportunity to come back and revel once more.